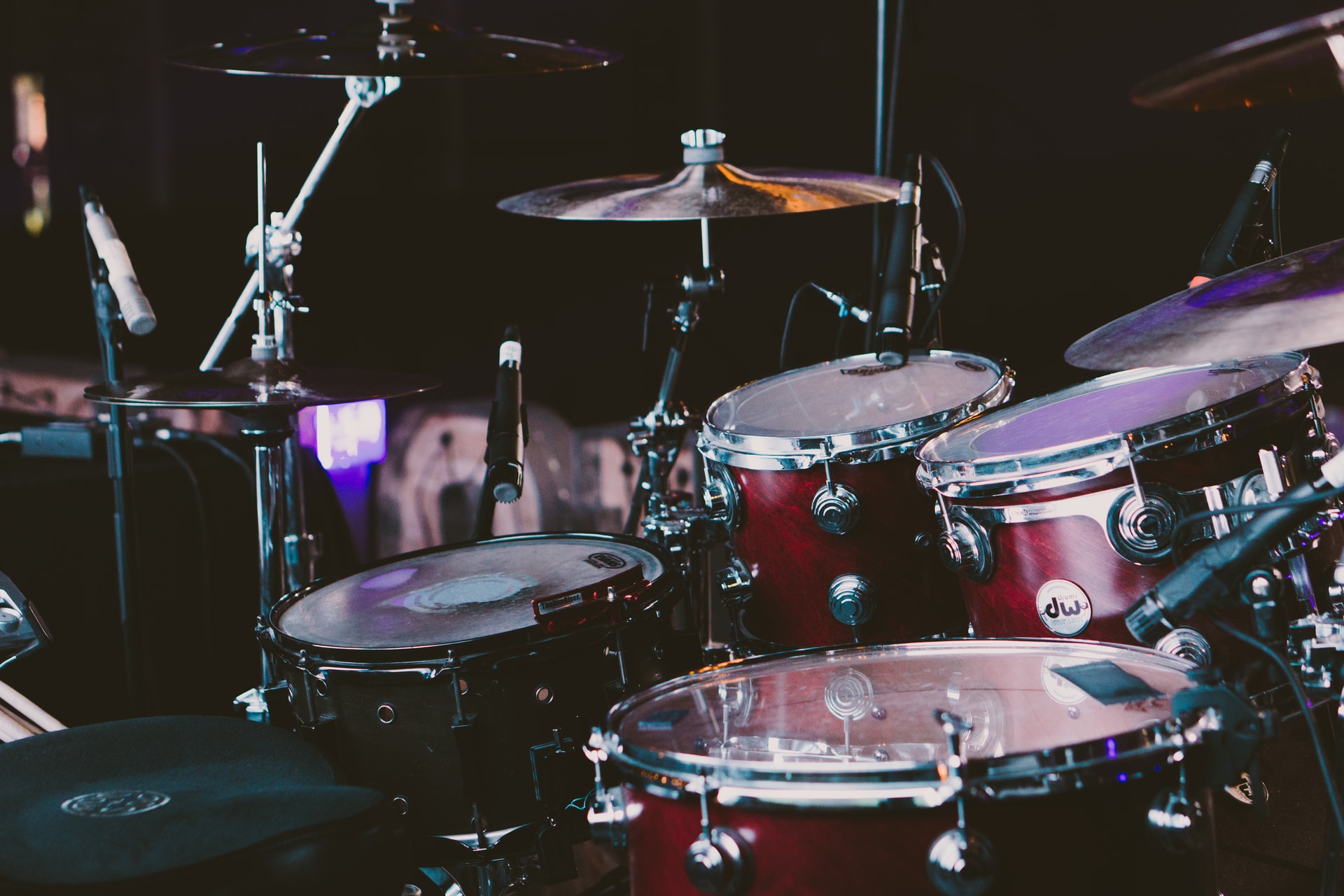 If you are a musical enthusiast, then you will undoubtedly enjoy knowing more about percussion instruments. Percussions instruments date back to ancient times and are the oldest instrument group of the human race. They have been used since the dawn of early civilization, used in war, ceremonies, and celebrations.

The number of percussion instruments in the world today seems endless and each group has a different ethnic origin and history. From the Guatemalan marimba to the Egyptian (modern tambourine) all the way back to the clappers of the Sumerian cultures in 3,000 B.C, humans have been developing these instruments of rhythm and culture since the beginning of time.

For Western music, the kettledrum is the grandfather of percussion instruments and can be dated back to the 12th and 13th centuries in Europe and the Middle East. During these periods, drums of war were often used to intimidate the enemy and add bass to uplifting trumpets. The kettledrum came to be recognized in classical music and was recognized as a proper instrument by greats such as Brahms and Beethoven. Brahms primarily used the kettledrum to compliment soloists by coloring chords and harmonies in the orchestra. Beethoven, on the other hand, wanted to control the rhythm of the orchestra, similar to what drummers do today in your typical rock band.

Fast forward to the 20th century, the role of percussion in orchestras amplified thanks to an increased interest in rhythm. Where percussion was once used strictly for a particular touch to music has now expanded to more intricate tones and rhythmic accents. During World War I, Europe discovered American jazz, which heavily influenced composers like Ravel and Stravinsky. A more recognizable percussion instrument, the drum set, introduced a totally new style of percussion. Cymbals and drums of varying timbres could be played at the same time by a single musician, whereas in orchestras, percussionists were limited to a single instrument.

Percussion instruments have been evolving in size and complexity for millennia. Today, the drum set is one of the most recognizable and probably the first instrument you think of in the percussion category. Where string and wind instruments dominated for centuries, percussion instruments are now an integral part of the modern orchestra and your everyday country and rock band. Drumming a beat is something we all do, whether playfully on your steering wheel or as a professional musician. In both cases, drumming is the oldest tool for musical expression and has made its mark in history, and will certainly be around long into the future